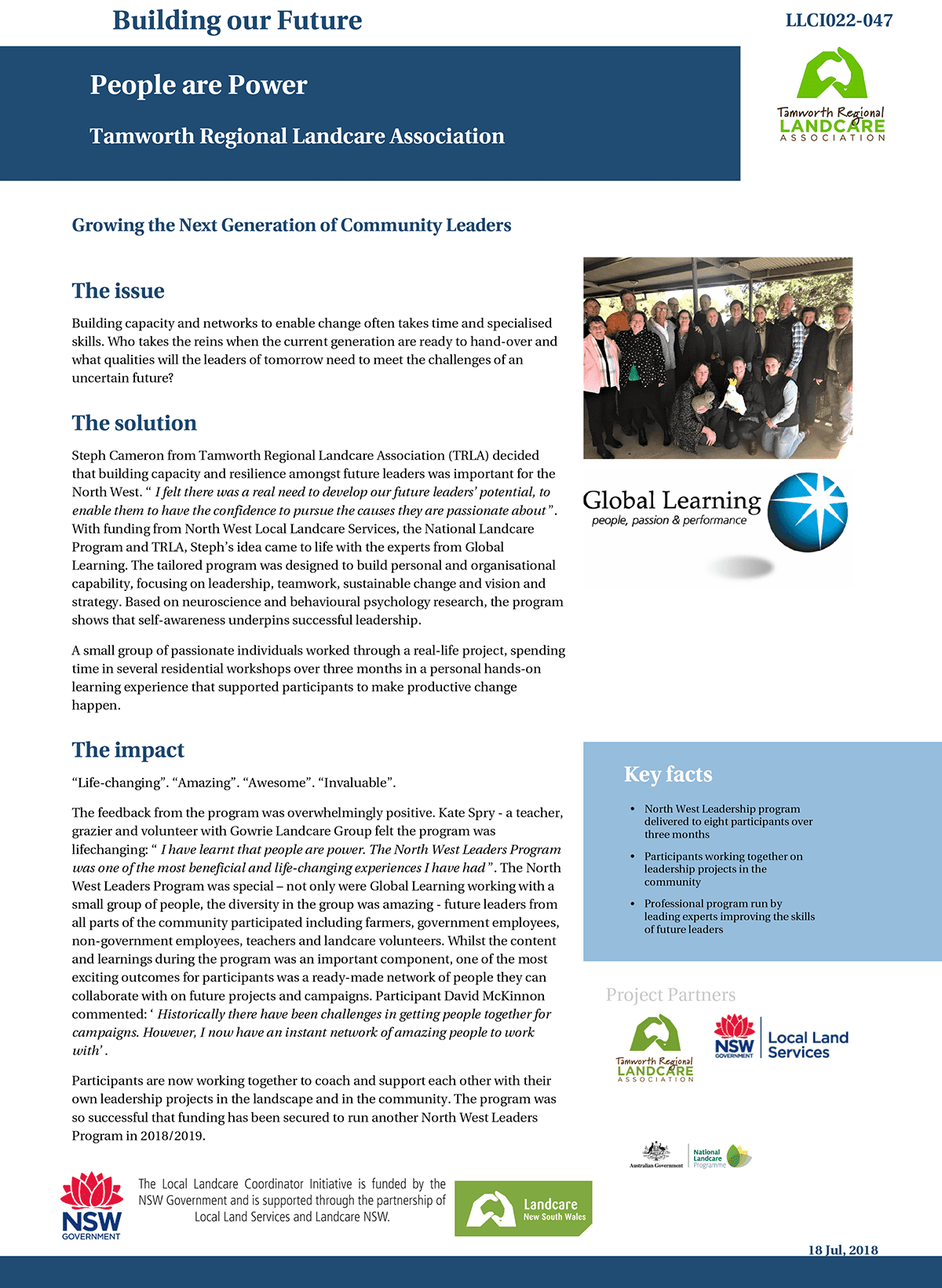 Growing the Next Generation of Community Leaders

TRLA partnered with Manilla Community Renewable Energy Co (MCRE) to host a celebration of 20 yrs of Landcare in our Region and the partnership between MCRE and Provenance to deliver a community owned solar farm in Manilla NSW.

240 people attended the 100 mile dinner and stayed on to be entertained by folk band Magpie Diaries. 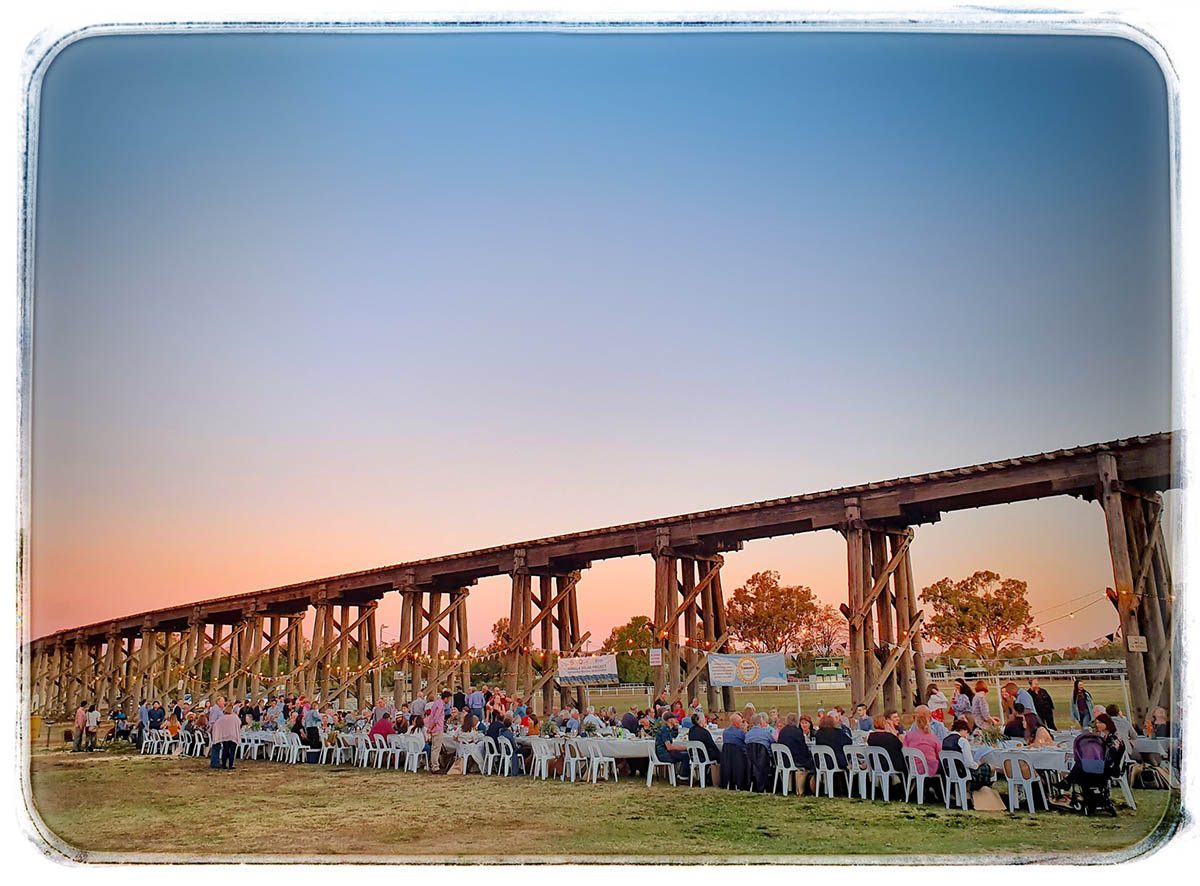 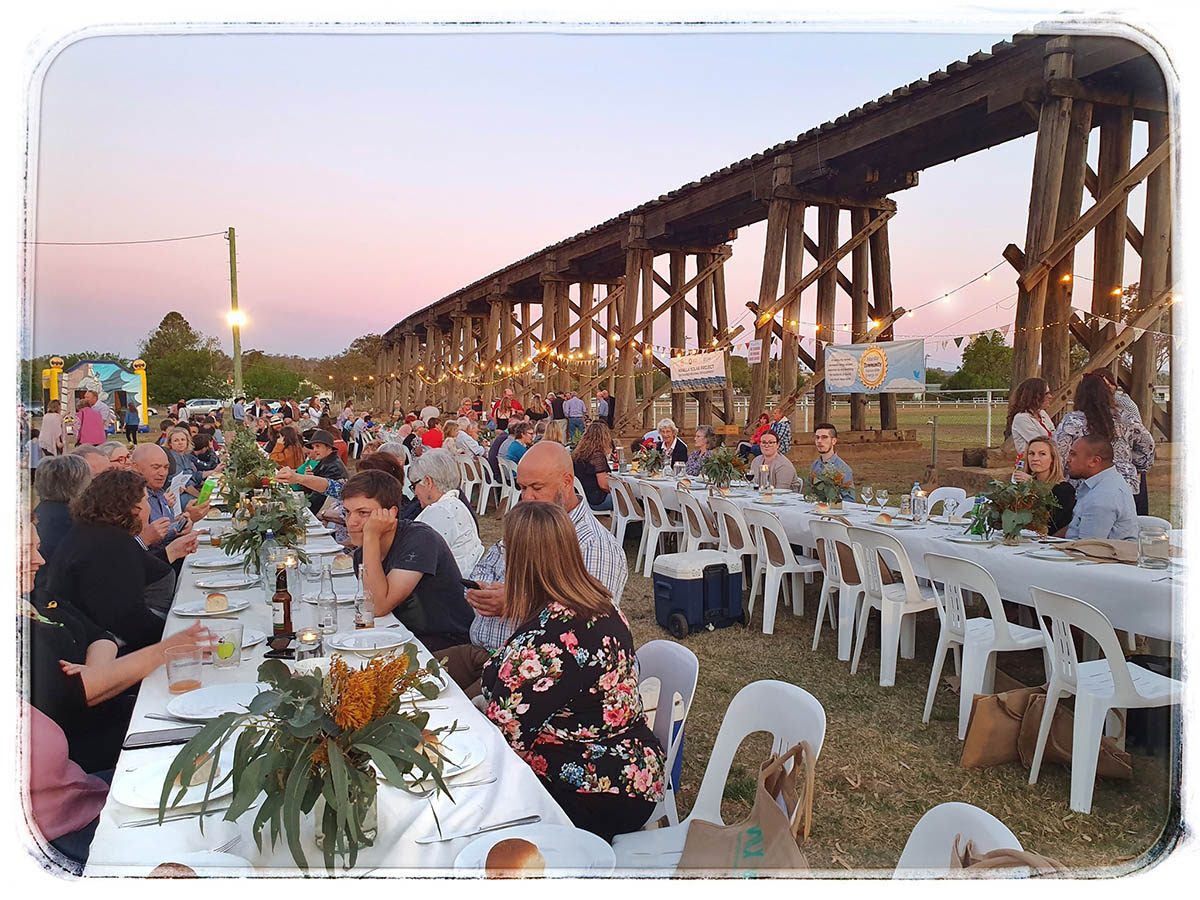 Showcasing the Beauty of our Community and Environment 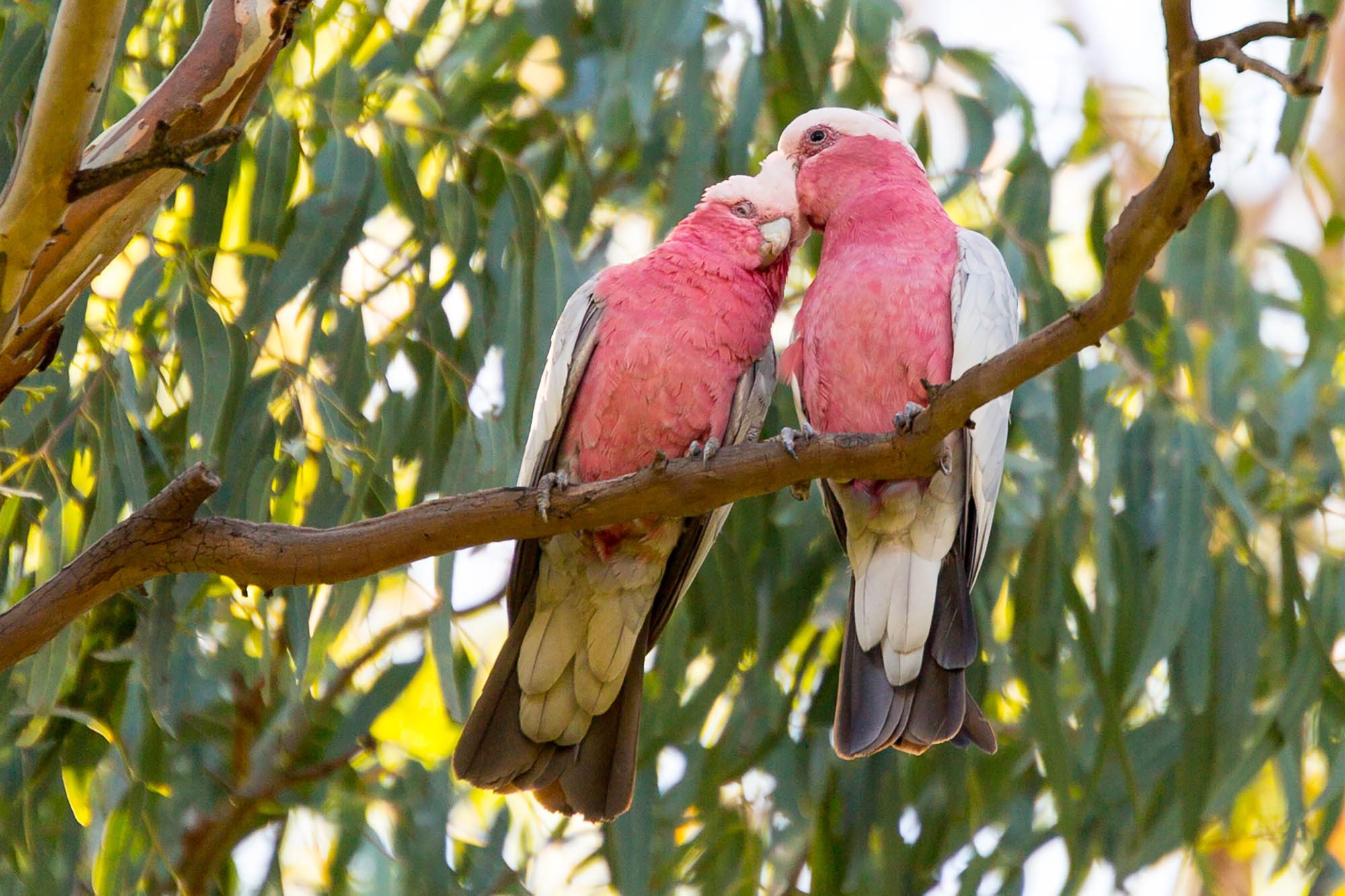 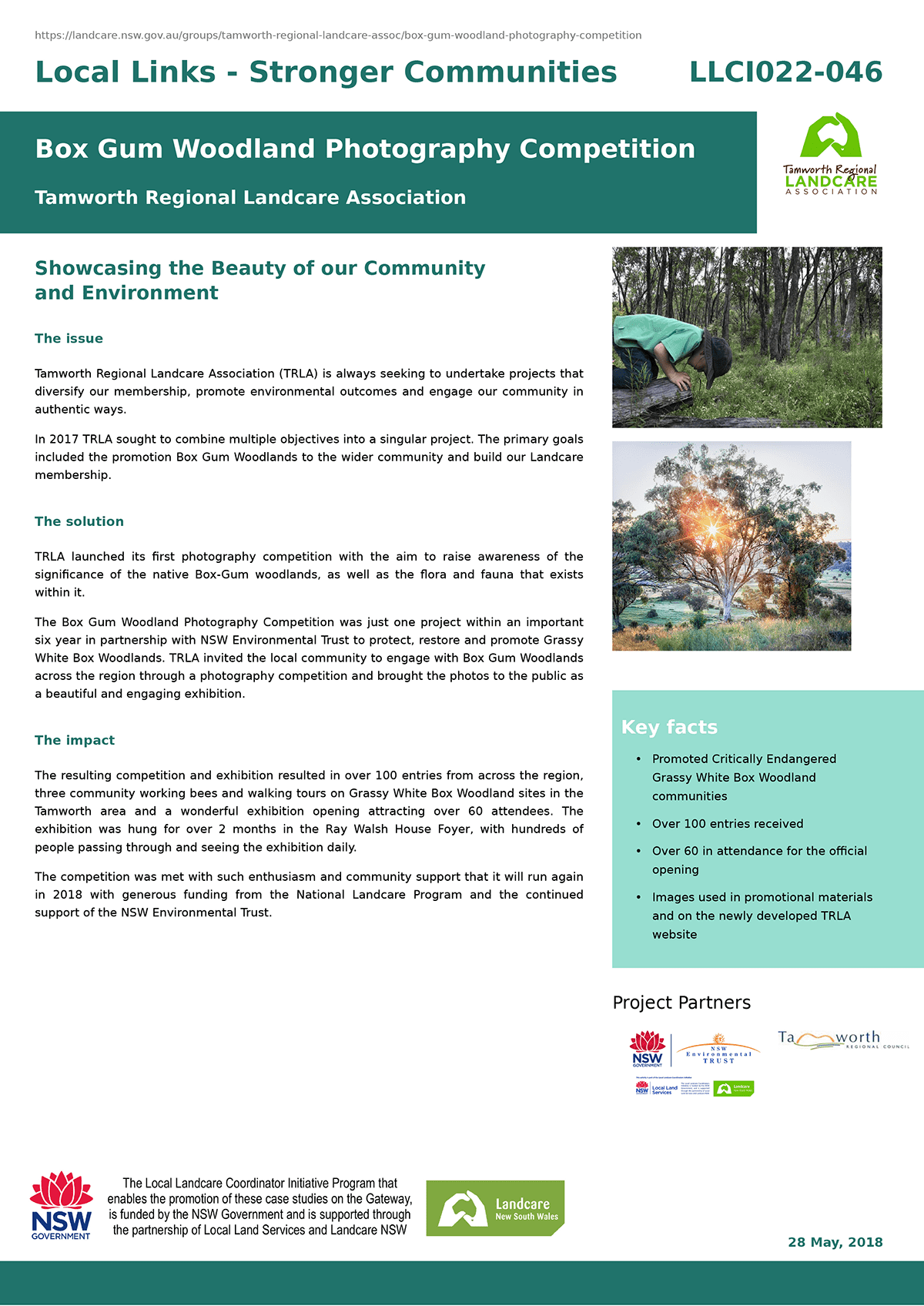 Target weeding plans to tackle weeds which pose the greatest threats to biodiversity.

Funds also provided for 4 activities per year for community engagement. 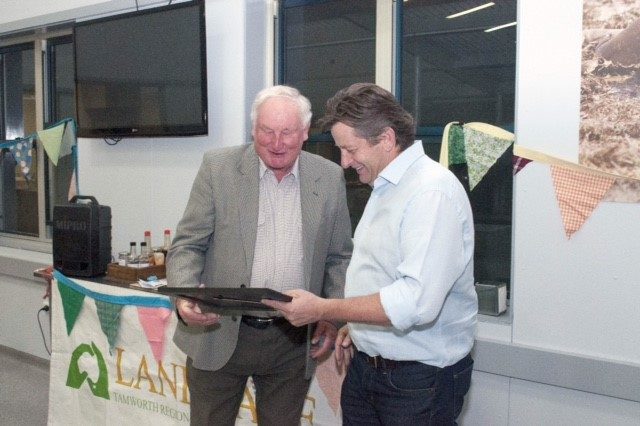 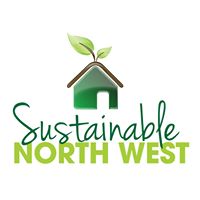 The Sustainable Namoi Living Expo was awarded Grand Champion at the Tamworth Community Sustainability Awards (presented by the Tidy Towns Committee). This award was specifically created to recognise the enormous success of the program, and the hard work by the committee, the volunteers and the project management team.

Tamworth Regional Landcare Association were proud to be a founding partner of this Program, and we thank our members Stephanie Cameron and Jean Coady for their ongoing commitment to this work.

TRLA was awarded a NSW Environmental Trust Grant for education and restoration of Grassy White Box Woodlands in the Tamworth Region.

TRLA was engaged by State Water to revegetate an offset area as part of the Chaffey Dam Wall Upgrade Project.