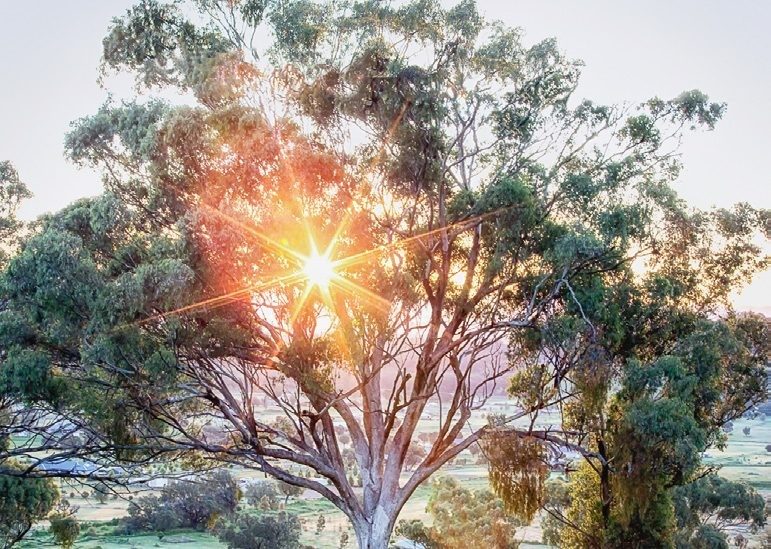 What are Grassy White Box Woodlands?

Grassy White Box Woodlands provide habitat for over 60 threatened species such as the Bush Stone-Curlew and the Squirrel Glider and they are an important source of food and habitat for three nationally threatened bird species (Regent Honeyeater, Superb and Swift Parrots).

Grassy White Box Woodlands were once widespread on the deep fertile soils of the wheat-sheep belt of south-eastern Australia. Since European settlement more than 80% of that area has been cleared of its former native vegetation for agriculture. Across the state, more than 95% has been cleared and much of what remains is grossly altered and only 10% of what’s left is protected in reserves. These woodlands now occur in isolated fragments on the western New South Wales slopes of the Great Dividing Range in the north extending into Queensland to the southern Darling Downs and in the south extending into northern Victoria.

Experts believe that the Grassy White Box Woodlands are one of the most highly fragmented and poorly reserved ecosystems in Australia. Estimates are that now less than 400 hectares of Grassy White Box Woodlands with relatively intact understorey are known to exist in New South Wales. Our best local examples are Currabubula and Winton Cemeteries as well as parts of Moore Creek Caves Reserve.

There are many threats to these grassy woodlands. They include: clearing and modification, fragmentation, firewood cutting, inappropriate burning practices, soil disturbance and weed invasion.

So how can I help?

The Grassy White Box Committee are undertaking a number of projects to address the decline in this ecological community. Work continues to help rehabilitate and restore these woodlands at numerous sites across our region.

A monthly working bee is held by The Friends of Moore Creek Cave on the 3rd Saturday of every month from 8.30am, held at Moore Creek Caves Reserve (end of Maysteers Lane).