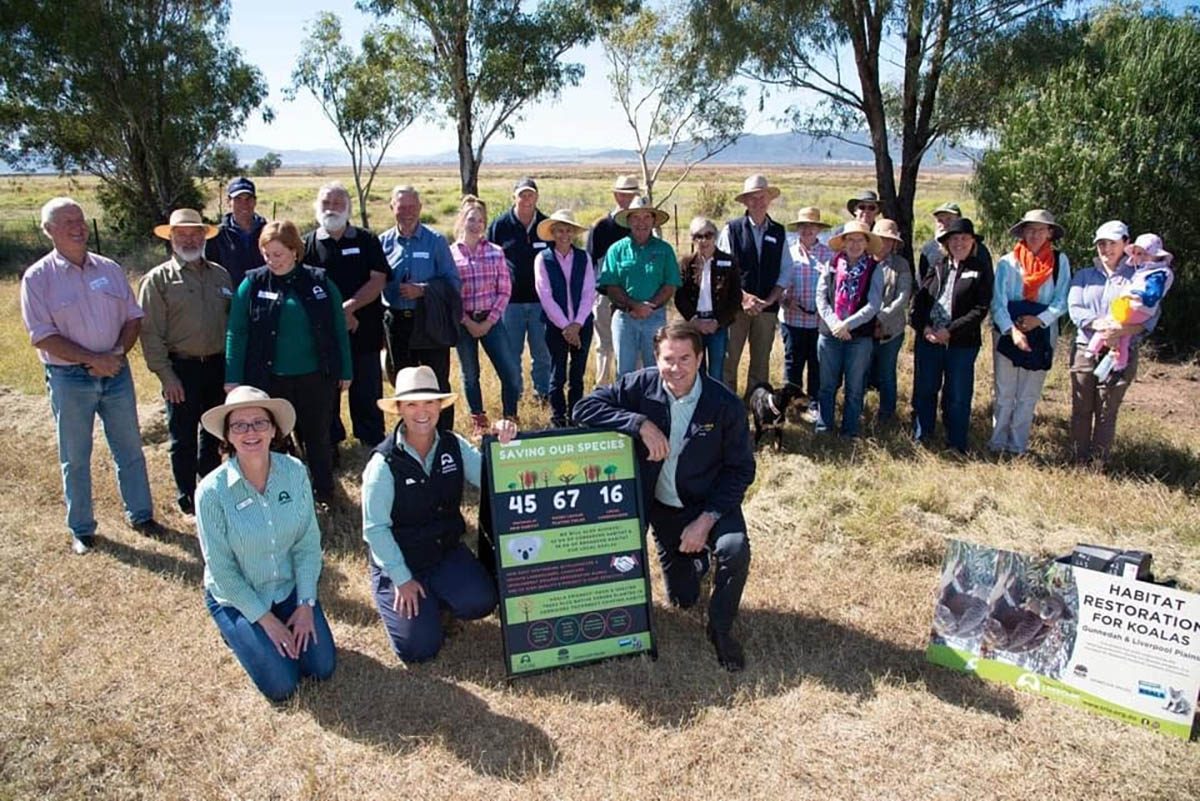 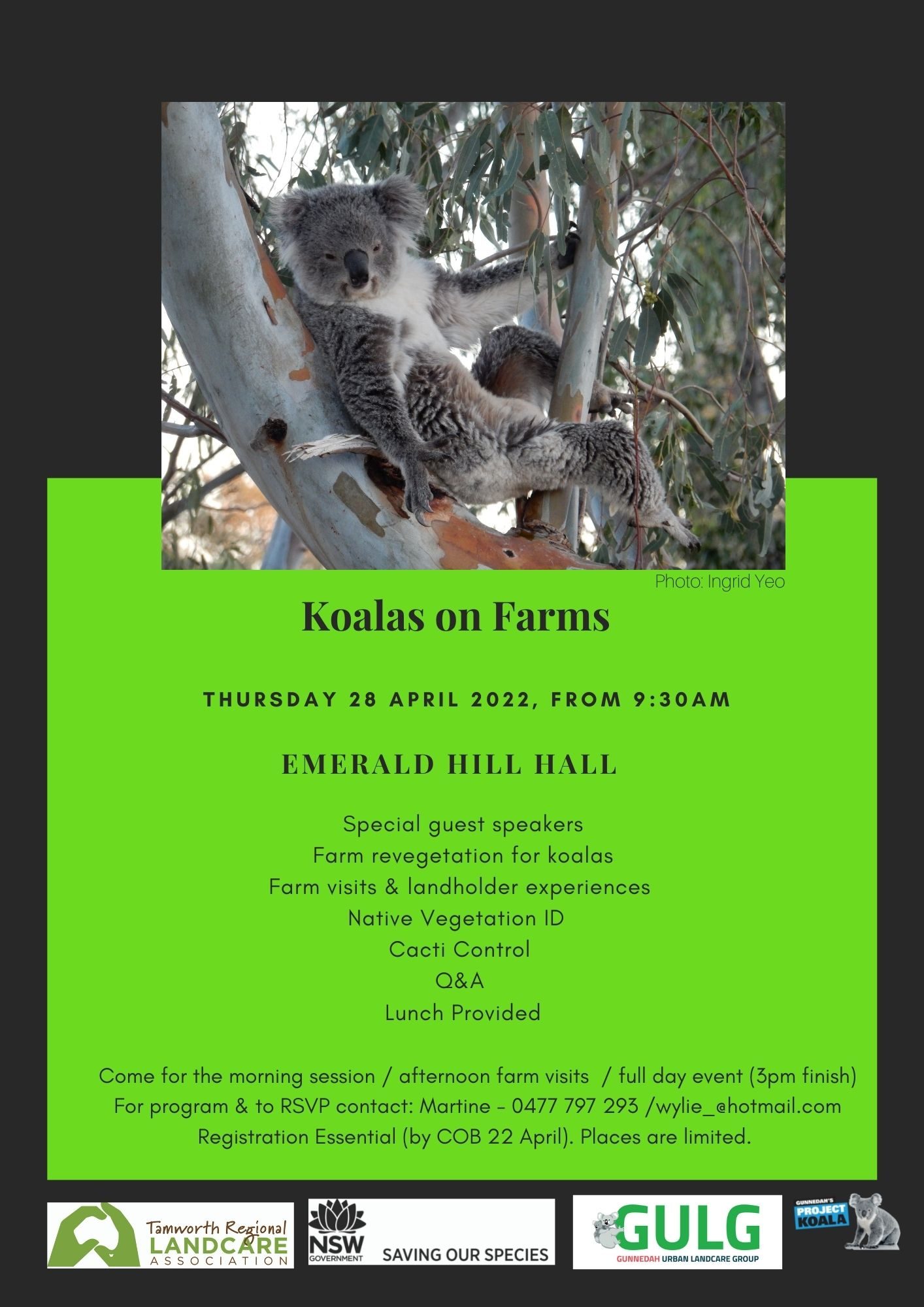 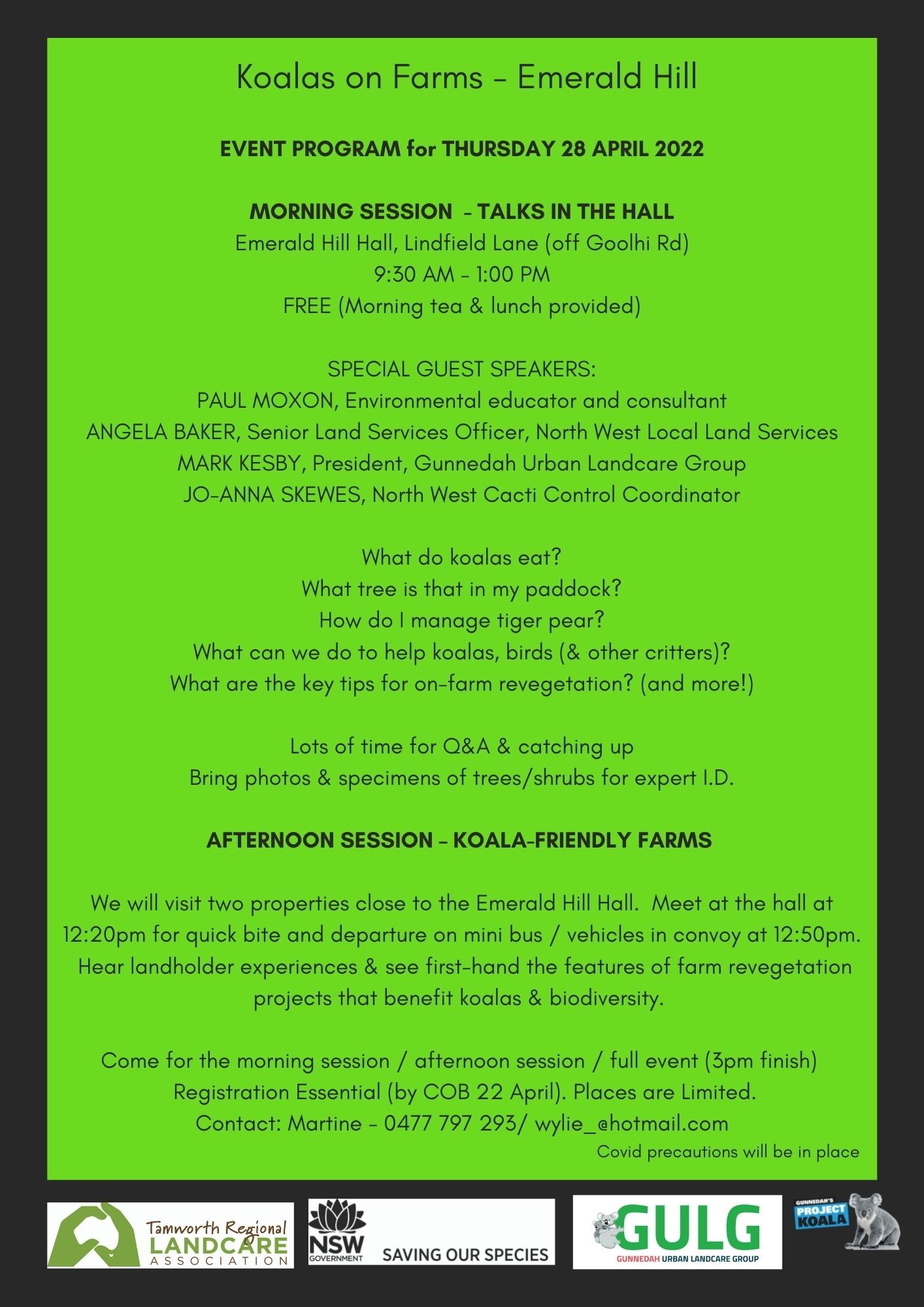 Funded under the NSW Government’s ‘Saving our Species’ (SOS) program, the Koala Habitat Restoration Project will establish 45 hectares of new koala habitat on private properties across both Shires by the end of 2021.

In ‘Round 1’ (2018-2021), five landholders from the Gunnedah Shire established multi-species corridors totalling 17 hectares.  In ‘Round 2’, which commenced in 2020, the program was expanded to the Liverpool Plains Shire; attracting an additional 11 participants.  The 16 participating landholders represent several localities in the region where koalas are known to exist including: Emerald Hill, Marys Mount, Ghoolendaadi, Gunnedah, Curlewis, Breeza, Piallaway, Pine Ridge, Werris Creek and Wallabadah.

The contribution of these landholders towards the continued survival of koalas in the region was celebrated at a special event at one of the participating properties in Breeza on Friday 23 April 2021. TRLA vice chair Wayne Chaffey commended the landholders and reported that the project has exceeded its original objective of procuring 30 hectares across both Shires. Member for Tamworth, Mr Kevin Anderson MP officially launched the planting season and indicated his willingness to advocate for the continuation of the program within the NSW Government.

Tamworth Regional Landcare Association (TRLA) have a grant funding agreement with the Department of Planning, Industry and Environment to oversee the Saving our Species koala conservation project in the Gunnedah and Liverpool Plains region. The state-wide SOS program aims to secure threatened plants and animals in the wild in NSW.  A total of $145,000 has been allocated to fund the program in the Gunnedah and Liverpool Plains LGAs. The program is due to reach completion by December 2021. 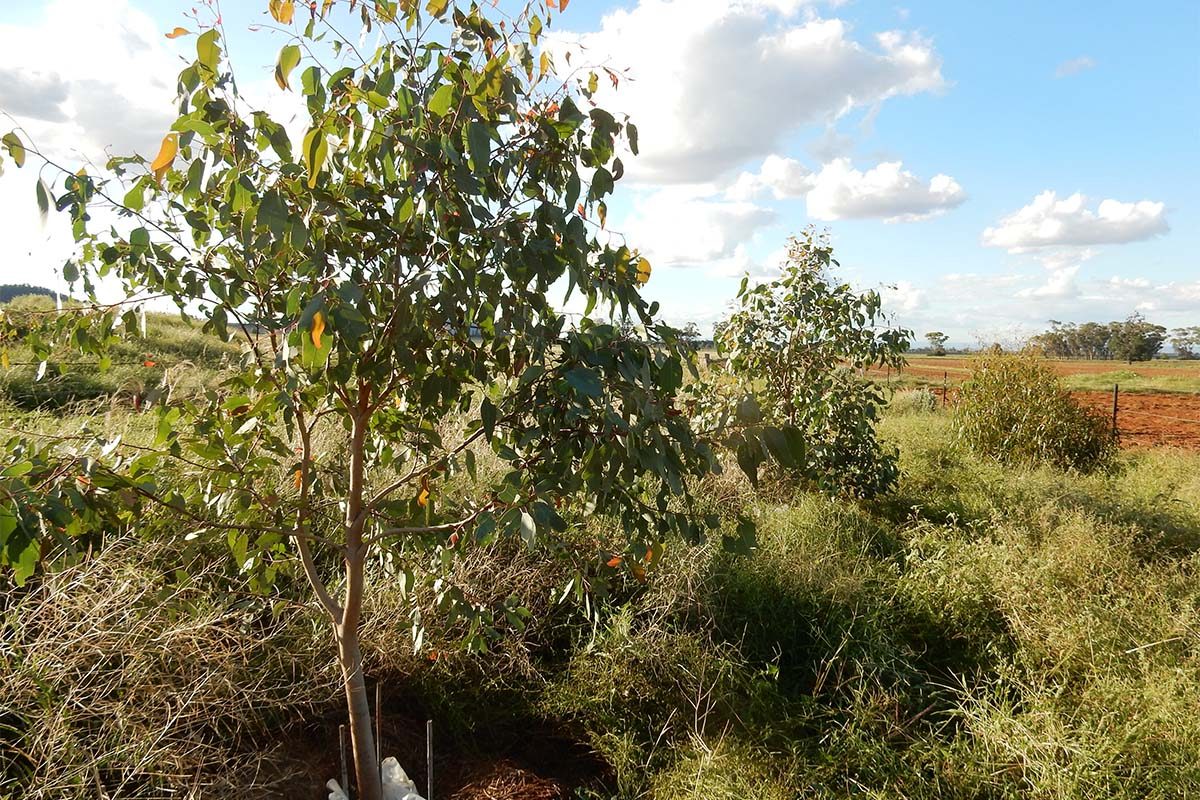 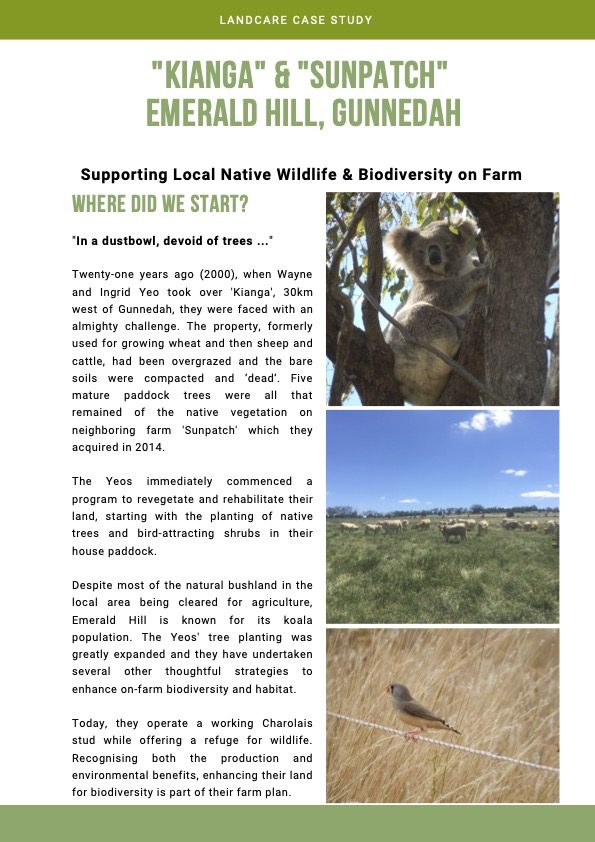 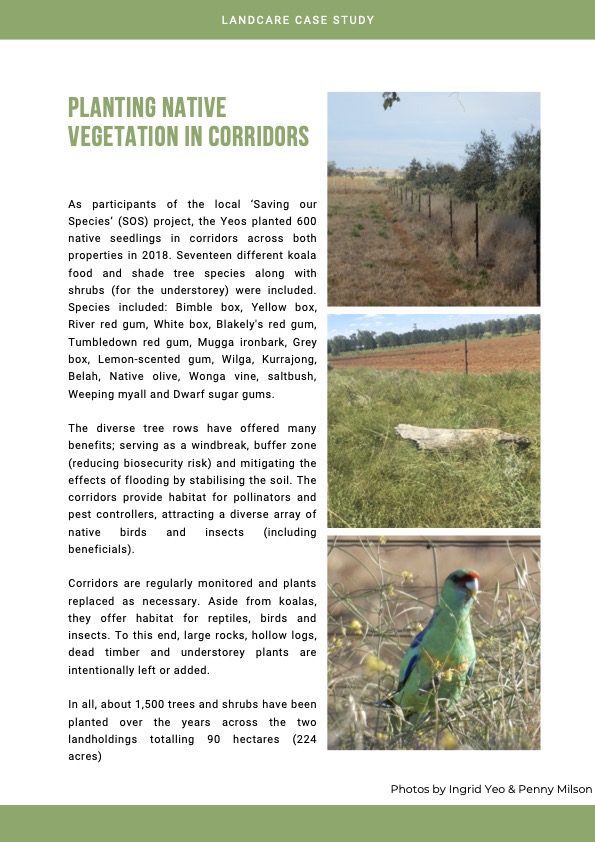 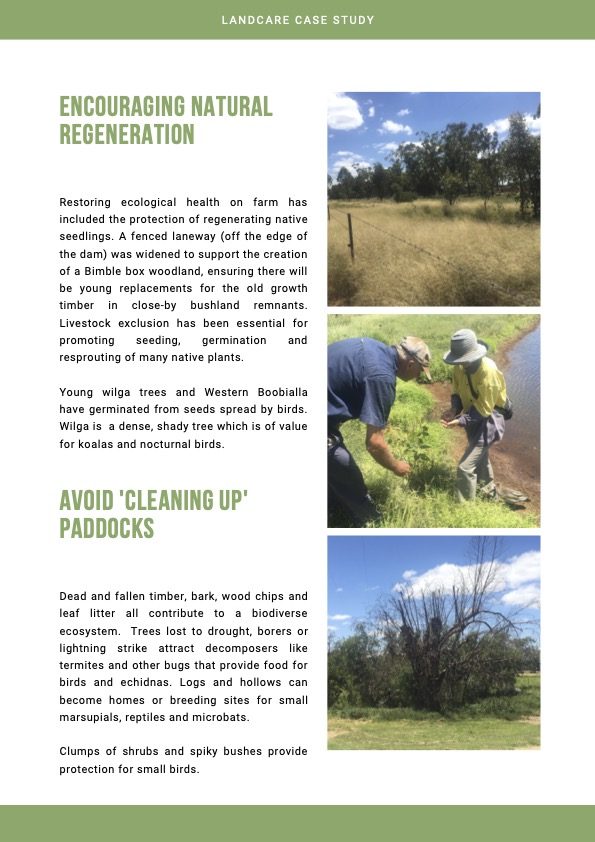 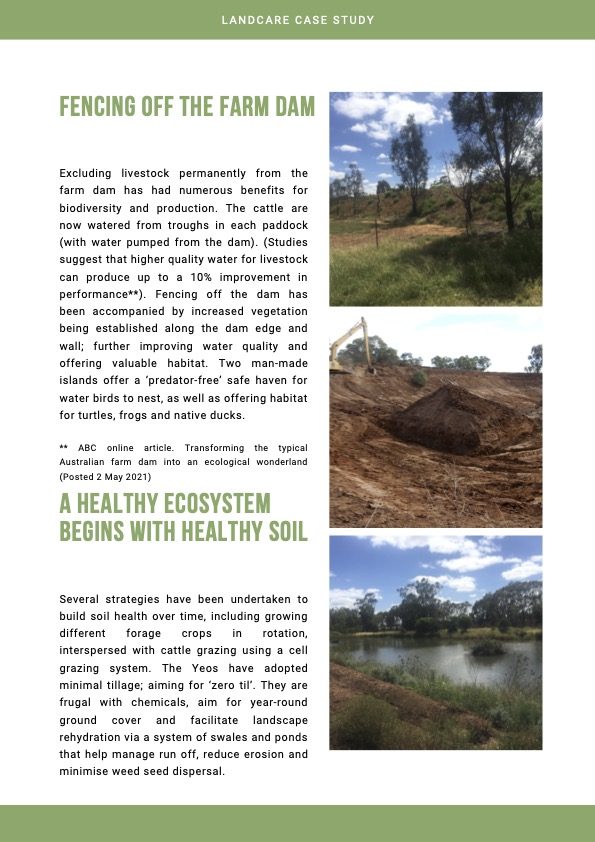 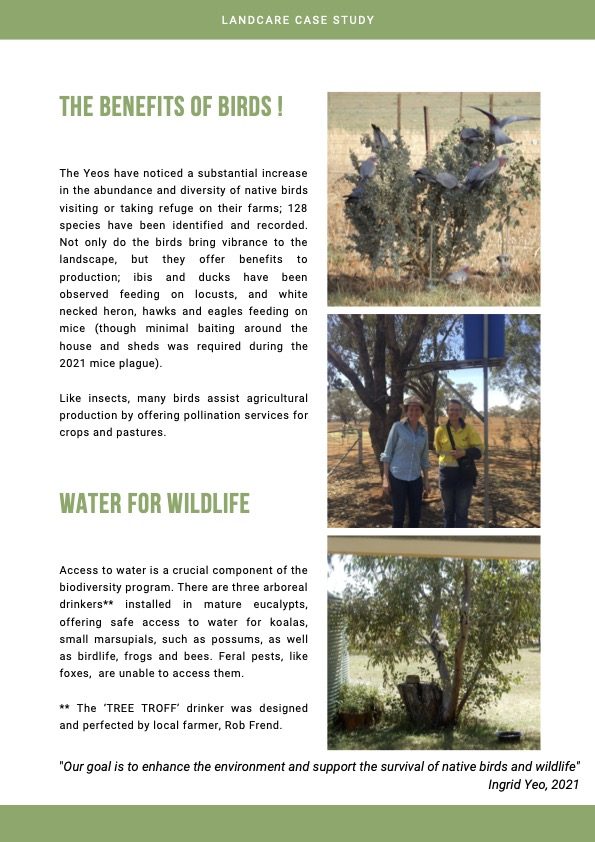 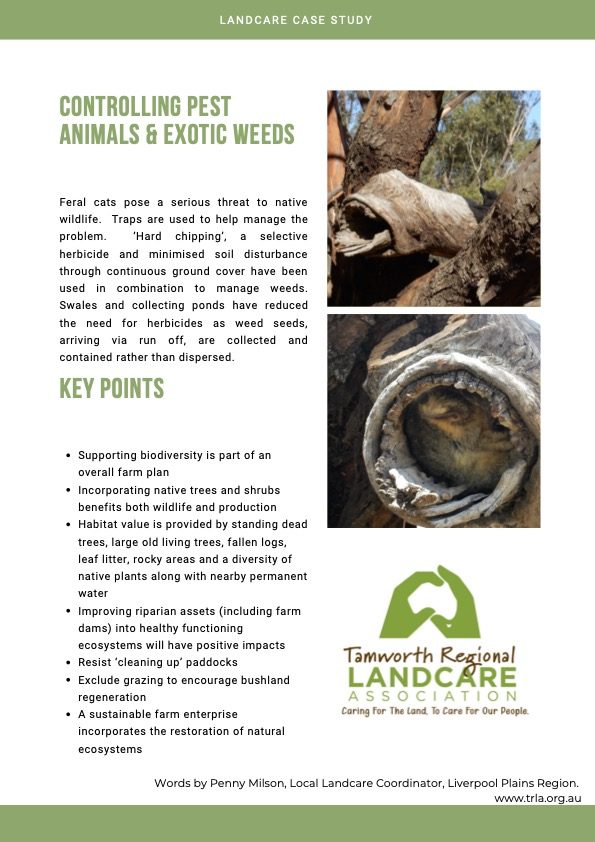