The Upper Peel Landcare Group (UPLG) was formed in March 2012 with the aim of continuing and expanding upon the projects initiated by the now superseded Nundle Woody Weeds Committee. The group has grown to include twenty enthusiastic members. Meetings are irregular and on a needs basis with all members notified.

Since its inception UPLG has targeted the removal of invasive and environmental weeds such as Privet, Pyracantha, Blackberry and Honey Locust by doing this work they have attempted to restore a natural balance for local wildlife, such as small birds, which have been predated by an out of proportion number of Currawong that thrived on the abundance of woody weed seed. Removal of Privet has also had the advantage of easing the suffering seasonal hay fever and asthma sufferers; something which will only improve with further planned removals.

Over the past 4 years the group has managed to expand native habitat corridors by planting thousands of suitable indigenous trees, shrubs and grasses with the result being not only the continuing restoration of the river environment but creation of bird corridors in the Travelling Stock Route (TSR). The unofficial walking track along the TSR has become a mecca for birdwatchers and tourists alike. The rehabilitation of the riparian zone has also assisted the local and endangered Booroolong Frog which calls the Peel River home.

As a riparian education strategy UPLG has worked with closely with the community by running Carp Musters as well as night walks to view nocturnal wildlife.

In 2021 UPLG is working with Nundle Library to create a Community Garden. Seeds collected from produce will also be distributed through the CNRL Seed Library. 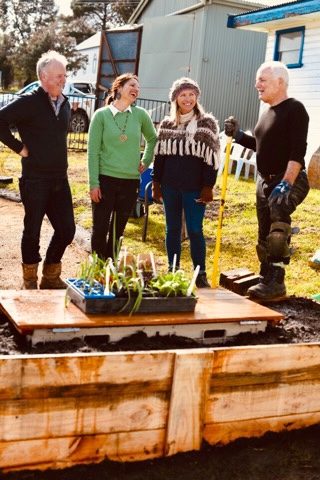 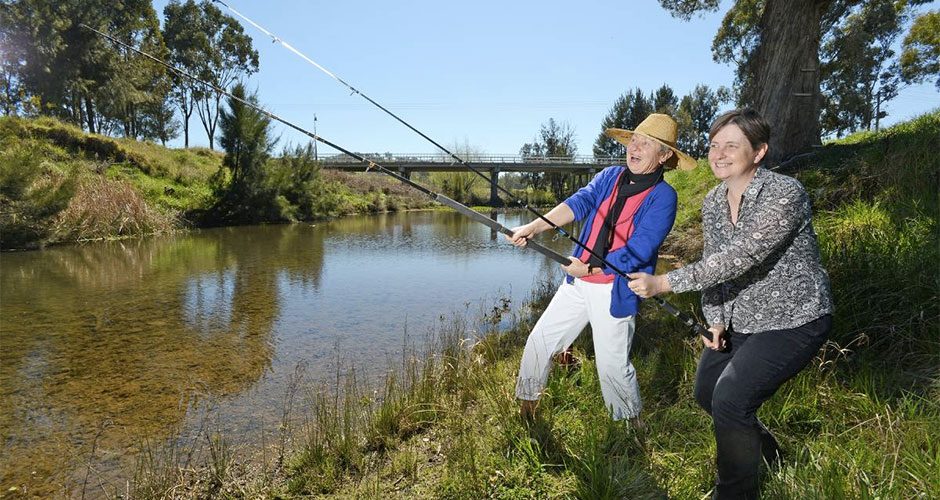 The UPLG would like the acknowledge the ongoing assistance from the NSW Intensive Correctional Organisation who provide labour without which it would have been impossible to achieve so much in so little time. As a very small group we are so dependent on such assistance.

Irregular and on a needs basis with all members notified.